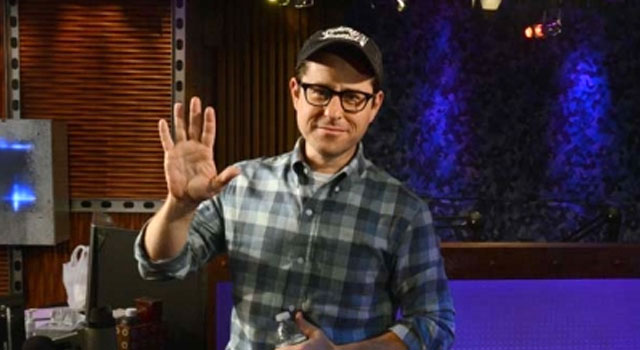 On Tuesday, JJ Abrams appeared on the Howard Stern Show to promote his current film Super 8. During the interview Stern asked about the current status of Star Trek 2. Abrams replied, saying the movie was “probably six months behind”.

Not exactly ground-breaking news, but it does reinforce everything we’ve been hearing about the film not making the originally scheduled release date of June 29, 2012. At this point Hollywood insiders and fans alike speculate the film will be pushed back to a holiday 2012 or even summer 2013 release date.