IDW Publishing and CBS Consumer Products have announced a new monthly Star Trek comic book series will debut this fall. Based off the 2099 JJ Abram’s movie, thus taking place in the rebooted universe.

IDW Publishing will be teaming up with writer/producer Roberto Orci, who has noted the new series will tie into both the 2009 movie as well as the upcoming unnamed sequel.

The series will adapt classic Star Trek episodes into the rebooted universe. The first issue will begin with the series’ second pilot “Where No Man Has Gone Before”. If you’ll remember, the episode dealt with the Enterprise going all the way to the edge of the galaxy and exposing two crew members to an energy field that turned them into godlike beings.

It will be interesting to see how the original episodes are adapted into the newly rebooted universe.

Stay tuned for more information about this new series. 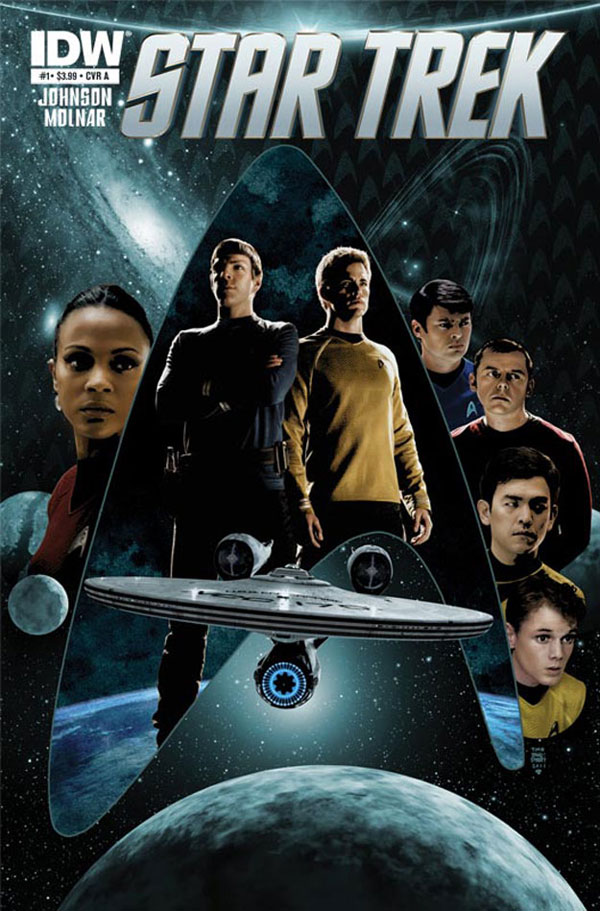 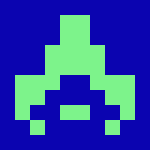