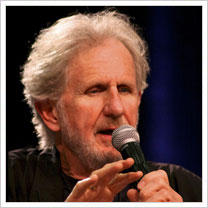 For the first time Creation Entertainment in partnership with the Official StarTrek website will be live streaming five panels during this weekend’s Official Star Trek Convention in Parsippany, New Jersey.

These sessions will be available for $7.99 each and replay for 48 hours following the event.

The panels available for streaming are scheduled to be: