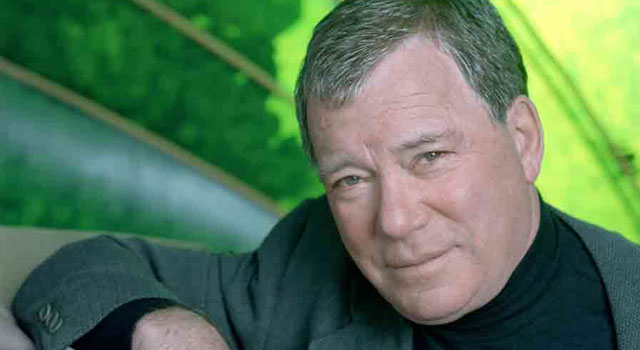 Earlier today William Shatner’s Google+ account was briefly shut down because of a possible verification issue. Since the launch of “Plus” on June 28th, Google has been diligent in staying on top of (and shutting down) what they believe to be fraudulent accounts on the new social networking site.

Regarding the shut down, Shatner posted to his Twitter account, saying “My Google+ account was flagged for violating standards. Saying hello to everyone apparently is against the rules maybe I should say goodbye?”

After confirming the account was indeed the man himself, the account was reactivated just a few hours later. Shatner welcomed his fans back to the page, posting “I am back plusers! I still do not know what happened but I will refrain from saying hello again for a while just in case. My best, Bill.”