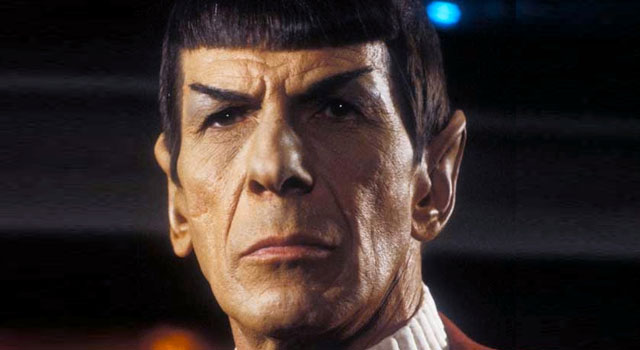 Leonard Nimoy announced yesterday on Twitter that he’ll be retiring from convention appearances this year, after his three remaining obligations have been fulfilled.

On Tuesday, the now 80 year old actor and photographer tweeted “Prepping for my last time at Creation Con in Las Vegas. Seminar on 8/12. Many pictures and stories onstage 8/13. Hope to see you. LLAP”

At Creation’s Chicago event, he will be teaching his photography seminar Saturday, October 1st and will make his final on stage convention appearance on Sunday, October 2nd.

Update: Leonard Nimoy announced through Twitter that he will not be able to attend this year’s Dragon*Con, leaving just two appearances on his schedule.