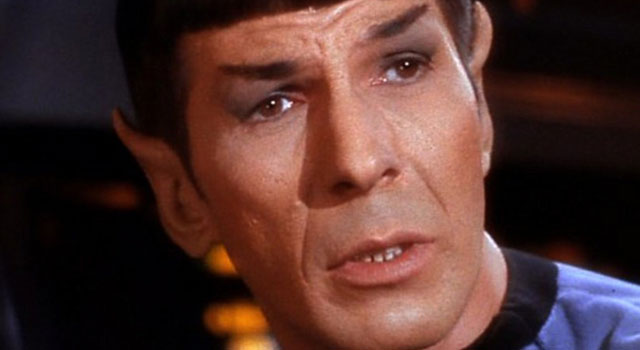 Following in the footsteps of Netflix, Amazon has secured free streaming rights to the Star Trek franchise for its Prime account users.

Part of a larger deal with CBS, the company will be adding a total of 2,000 more episodes spanning 18 television series, including “Frasier”, “Cheers” and “The Tudors”.

Accompanied by the controversial news that Netflix will no longer be offering complimentary streaming to DVD plan subscribers, this presents a competitive alternative for Trekkies in need of an instant fix.

An Amazon Prime account currently costs $79 a year, while a streaming-only Netflix account will be priced at $7.99 a month following its shift in plans this September.