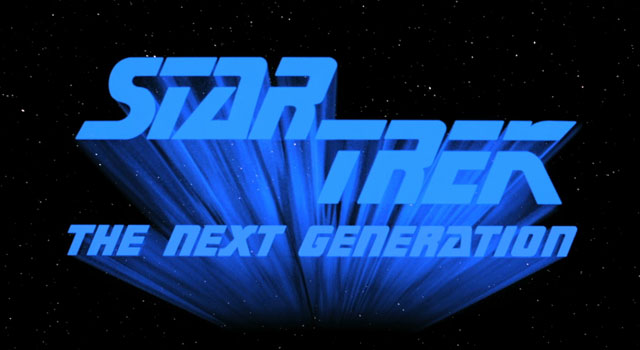 The folks over at Digital Bits are reporting that CBS is moving forward with Star Trek: The Next Generation on Blu-Ray, with a release in 2012. According to the report, a four-episode “best of” disc is currently in the works.

The report says “Multiple sources I spoke with at Comic-Con have also confirmed our report from earlier this year that CBS is hard at work on Star Trek: The Next Generation – Remastered for Blu-ray release starting sometime in 2012. The latest word is that 4 test episodes are currently being worked on for release as a sampler/demo BD disc of the project, and that sampler disc will somehow be available to fans by the end of this year. Watch for additional news in the months ahead.”

We’ll have more on this as news becomes available.