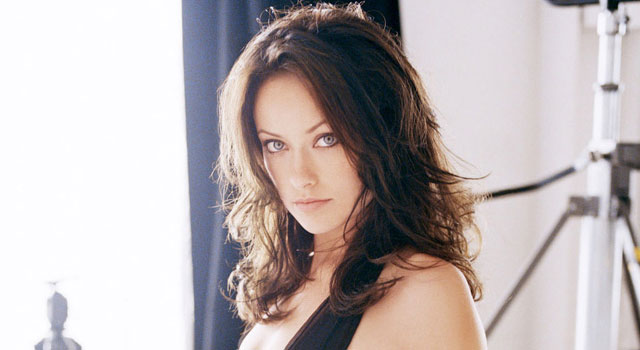 In what seems to be a growing (and welcome) trend in Hollywood, another actress has admitted to her Star Trek fandom. Just two weeks after Mila Kunis talked up Trek to GQ Magazine, Cowboys & Aliens star Olivia Wilde admitted to her love of Star Trek during a recent interview.

“I grew up as a Trekkie, which is really funny. I think in Star Trek, there were always great female roles, but there’s no reason the captain shouldn’t be a woman” Wilde said.

She went on to say “I think we could do Captain Kirk as a woman.”.

Which raises some eyebrows and begs the question — Has she heard of a little show called Voyager? Regardless, it’s great to see some of Hollywood’s hottest young female stars talk about Star Trek in a positive light.

Wilde went on to talk about her hopes of starring in more Sci-Fi films, her admiration of Alien star Sigourney Weaver and her belief that the public will go see Sci-Fi films with a female star.

Who do you think the next Hollywood Trekkie out of the closet will be?