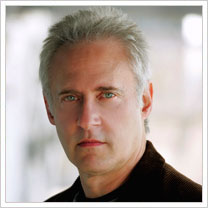 Today brings news that Brent Spiner will guest-star on an upcoming episode of SyFy’s Alphas.

Spiner, who has been keeping busy with his new web series Fresh Hell, joins other Sci-Fi actors who are set to appear on Alphas this season, including The Bionic Woman‘s Lindsay Wagner, and Firefly‘s Summer Glau.