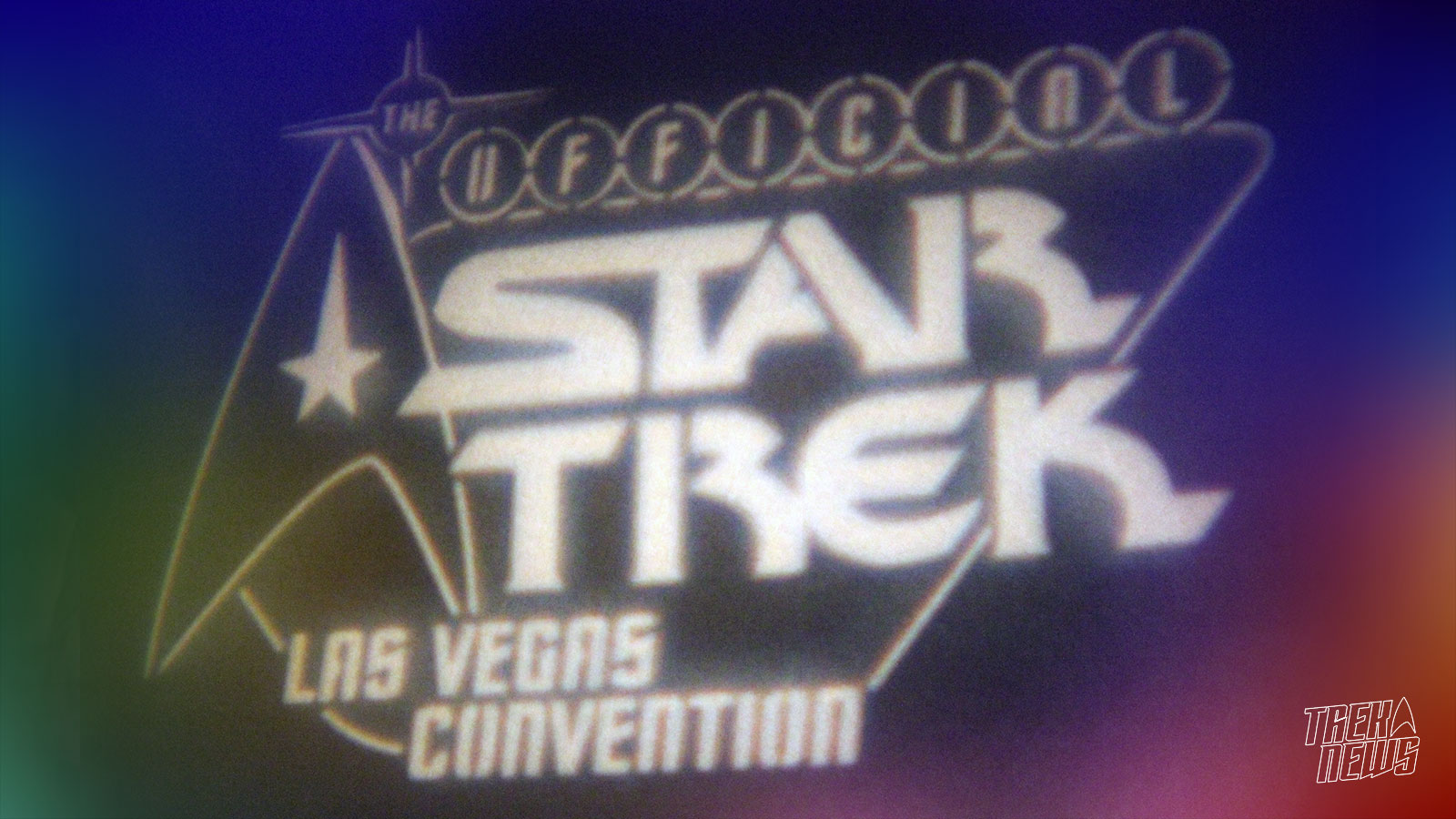 Star Trek Las Vegas 2011 kicked off on Thursday at the Rio Hotel and Casino’s convention space and set the stage for the four-day event. Presented by Creation Entertainment in partnership with CBS, the annual convention has moved from its previous home at the Las Vegas Hilton to the Rio. While the venue has changed, the organization of convention and level of fan satisfaction appears to have stayed consistent with that of recent years.

Now in its new home at the Rio, the event began on a positive note with what appeared to be a great turnout. Thursday’s panels included Garrett Wang from Voyager, Lee Meriweather from The Original Series, Eric Menyuk and Olivia d-Abo from The Next Generation, along with Connor Trinneer and Dominic Keating from Enterprise.

William Shatner was spotted with his film crew several times throughout the day in the dealer’s room, convention hallways and secondary theatre, as they continue to collect footage for the upcoming Fan-Addicts documentary project.

Garrett Wang, who always brings a great energy, told stories from his days as Ensign Harry Kim on Voyager. He said he’d love to have a future guest starring role on the CBS hit comedy Big Bang Theory. After fielding a few fan questions, Wang did a few memorable impersonations of Robert Picardo and George Takei, including a spot on “Oh my!”. Wang went on to discuss his role as Commander Garan in the fan film Star Trek: Of Gods and Men film, which was released in 2008.

Next up was the “Return to the Sixties” panel, which featured Original Series guests Lee Meriweather, who played Losira in “That Which Survives,” Yvonne Craig, who played Marta in “Whom Gods Destroy,” and Clint Howard, who played Balok in “The Corbomite Maneuver.” All of the actors fondly remembered their time on the classic Trek series.

Star Trek consultant, author and filmmaker Larry Nemecek hosted a panel looking at 1986 and Star Trek‘s lost anniversary. During his panel, Nemecek discussed some of his current projects, including the documentary Con of Wrath.

The boys of Enterprise, Dominic Keating and Connor Trinneer, took the stage in the late afternoon to huge applause. The two friends reflected fondly on their days on Enterprise. Keating and Trinneer opened their panel by welcoming first-time convention goers to the event. Trinneer joked saying he wished he’d had more scenes with Jolene Blalock who played T’Pol. Both of the actors went on to discuss how the events of September 11, 2001 impacted both the writing and the tone of the series.

For STLV updates throughout the day, follow us on Twitter and Facebook. Be sure to check back all weekend as we’ll be reporting the events of each day here on TrekNews.net.