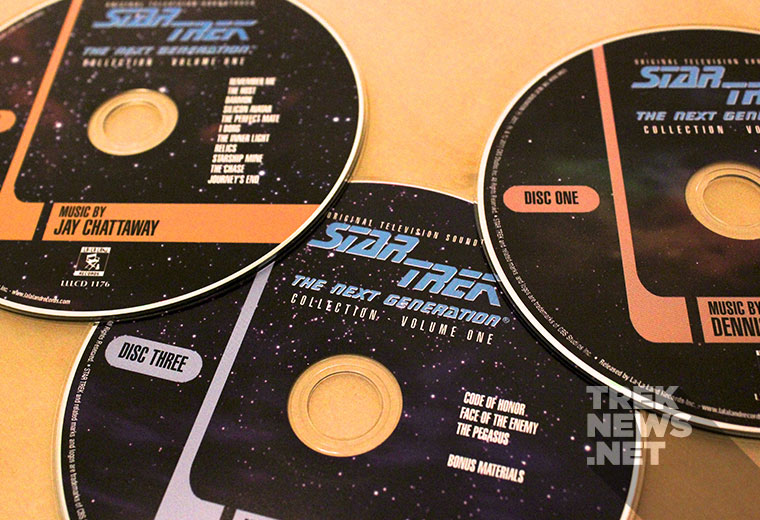 It has been said that film music is like a story book. It is full of moods and color, it can make you laugh, cry, feel happy, sorrow, and myriad of other human emotions. Part of what made Star Trek: The Next Generation so successful was the music that carried the episodes spanning the seven years the show was on the air.

Over the years, several composers have contributed to the Star Trek saga, and only a selected few have had any press in terms of a soundtrack album. The 1980s and 90’s were not kind times to fans of film music, and fans of Star Trek music weren’t any exception. In 2011 however, that is not the case. Enter La-La-Land Records, and their spectacular release of their limited edition 3-CD set, Star Trek: The Next Generation Collection, Volume 1. Even Data would approve!

First and foremost, I noticed the packaging. I think it’s safe to say that I am a sucker for presentation. Going by the presentation alone, I had a feeling this set would be good. The set comes in a 3-CD jewel case, with artwork featuring the famous LCARS graphics seen in nearly every episode of the Next Generation. This was a labor of love made for Trekkies (and everyone else). The 32-page booklet included is written by Star Trek movie historians Jeff Bond and Lukas Kendall, who give an excellent insight into the history, the composers, and music of Star Trek: The Next Generation. It makes a great guide to read along with a listen. 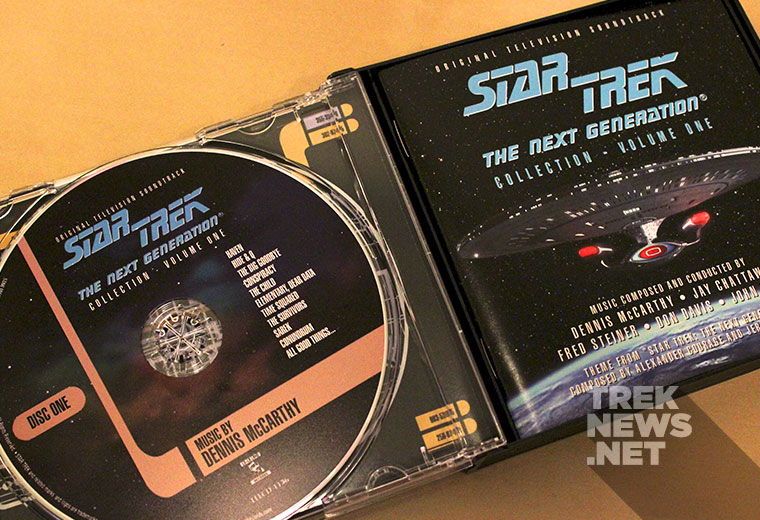 Enter the music. Each of the 3 CDs are broken down by composers:

All three composers are represented well, with highlights from several episodes from all seven seasons. I found the music to be quite enjoyable and refreshing, and in some cases new as there are episodes featured on this set that I have not seen. It was truly a trip down memory lane.

The set features many “holy grails” for Trek and film fans alike, such as the famous Lullaby from “The Inner Light”, Scotty’s Bridge from “Relics” the Main Titles (with Patrick Stewart narration) a polka version of the Alexander Courage theme, and several of the many “bumpers” heard before the commercial breaks. For myself, the latter, this was a real treat! For years I wondered if the bumpers were simply studio edits, or actual pieces of music performed. Just imagine a full orchestra performing a full 10 seconds of a theme! 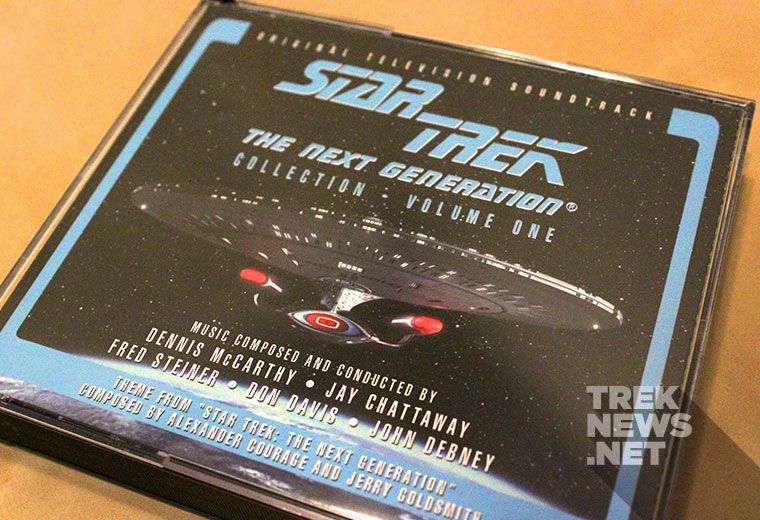 La-La-Land truly went all out in making this set. Clocking in with over 3 hours of music, this set is guaranteed to keep any Trekkie happy for years to come.

This set is truly worth getting, and a worthy memento for any Star Trek fan. So sit back, relax, and let your ears be taken where no ears have gone before!

In this article:Music, Review, Star Trek: The Next Generation 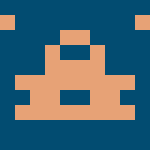