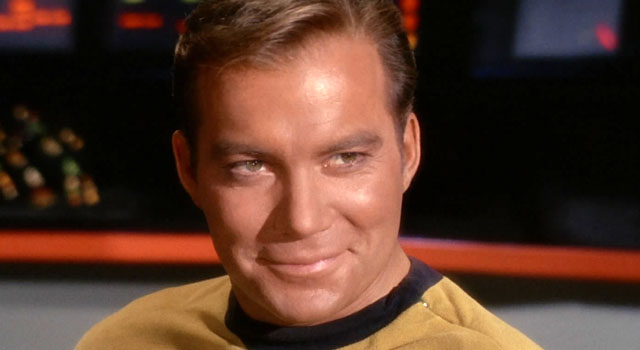 William Shatner has been a busy man as of late — From the debut of his EPIX documentary The Captains to filming a pilot for his new television series Fan Addicts and now the announcement of a promotion in coordination with FanMosaics.com. The promotion will allow fans to upload their photos to create a mosaic which will celebrate the 45th anniversary of Star Trek.

While the official announcement was first made this past Sunday by Shatner at the Official Star Trek Convention in Las Vegas, he also plugged the promotion on Twitter today saying “My BIG news: On 9/8 be part of #StarTrek history by adding your photo to the Official 45th Anniversary art on FanMosaics.com”

In this article:STLV, William Shatner