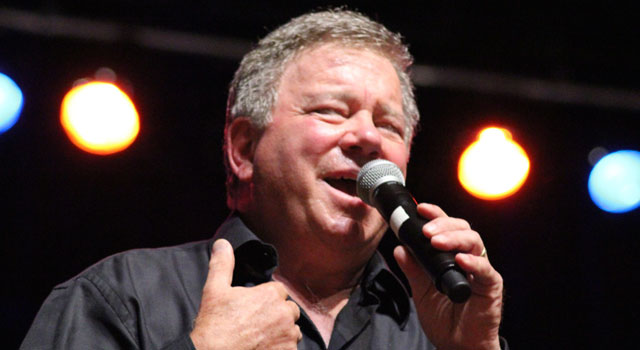 The party will take place in the VIP Plush Lounge and will be part of Key Club’s Space Rock Invasion Event, which kicks off at 7PM.

Unfortunately, William Shatner will not be in attendance at the party, as he’ll be in Atlanta for this year’s Dragon*Con. After he received several replies from fans on Twitter asking if he would be there, he posted “What a crazy party. I’m desolate I can’t be there. I’ll be at another crazy party in Atlanta – Dragon Con. I wish I could combine them both.”