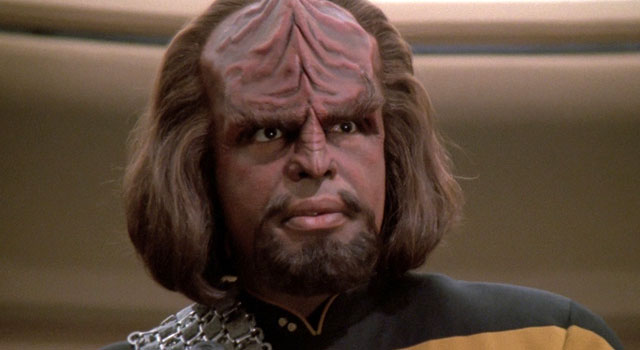 Last week we reported on LeVar Burton’s visit to CBS Television City to check out the progress of the Star Trek: The Next Generation episodes as they’re being converted to HD for a Blu-Ray sampler disc.

As previously mentioned, the sampler would consist of four episodes, including the debut two-part episode, “Encounter at Farpoint,” along with two others.

Today brings news on which episodes may possibly be included on that disc, as Digital Bits is reporting that the sampler disc will also include “The Inner Light” and “Sins of the Father”. This selection of episodes would make for a very diverse selection and would give a broad overview of the show to a viewer.

We’ll have more information regarding TNG’s future on Blu-Ray as news becomes available.