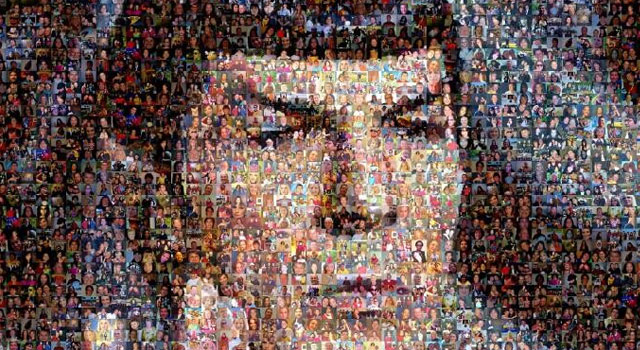 At 12:01 AM EST, Fan Mosaics launched the promotional website for three official Star Trek mosaic prints. The website allows fans to be a part of the limited edition prints by uploading their own photos to be included as part of the final product.

Fans have a choice of three mosaics; William Shatner, Leonard Nimoy and the original Enterprise, limited to 2,500 each for $29.95. The company is also offering a deluxe set, which includes all three with metallic gold detailing, limited to 1,701 for $99.95. 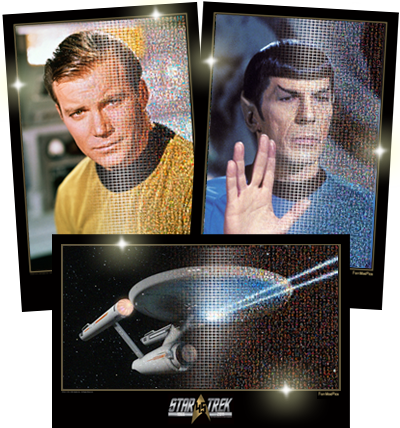 As of this writing, spots were still available on all three mosaics. If you’d like to be a part them, visit Fan Mosaics for ordering information.

Watch the video below of William Shatner at this year’s Las Vegas Star Trek Convention announcing the mosaics.