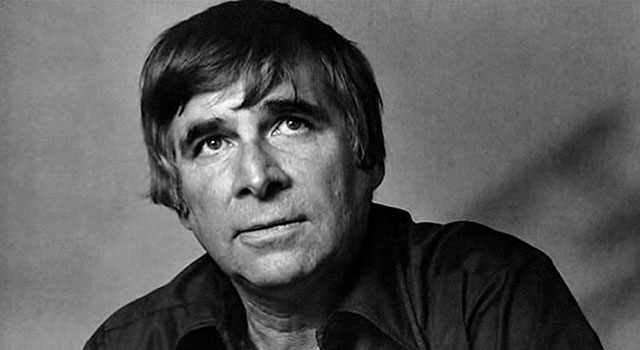 Youtube user Michael Homan, uploaded the two-part video below in commemoration of Star Trek‘s 45th anniversary. The videos, described as “Tribute To Gene Roddenberry’s Star Trek” span every series of franchise, including The Original Series, The Next Generation, Deep Space Nine, Voyager and Enterprise.

In description, Homan describes the videos as “My tribute video to my favorite Sci-Fi series that I love, admire, that has really inspired me, that really made a big impact on me, and has touch my heart and gave me hope for a common future”.

Watch the videos embedded below.