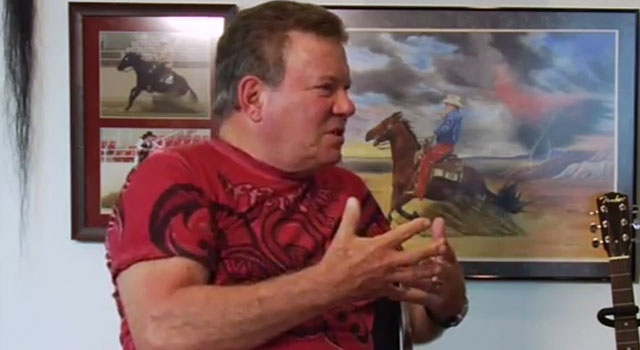 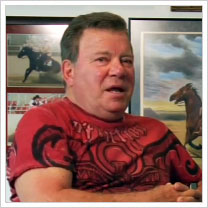 William Shatner chimed in on the ever-popular discussion of which is better, Star Wars or Star Trek, in a video posted to his Youtube channel earlier today.

“Star Trek had relationships, conflict among the relationships, stories that involved humanity and philosophical questions.” said Shatner. “Star Wars was special effects. It was ILM at it’s best. First of all, Star Wars is derivative of Star Trek, by what 10, 15, 20 years, something like that?” he added.

Shatner went on to discuss the special effects used in the Star Wars films, the original Star Trek films and JJ Abrams’ 2009 reboot.

Discussing the females in both franchises, Shatner said “Princess Leia, as beautiful as she was and as wonderful an actress as she [Carrie Fisher] is can’t compare to the marvelous heroines we had on Star Trek.”

“That would be the perfect union of Star Wars and Star Trek.” Shatner joked about a relationship between Captain Kirk and Princess Leia.

The complete Star Wars saga is set to be re-released tomorrow on Blu-Ray.

Watch the video embedded below.