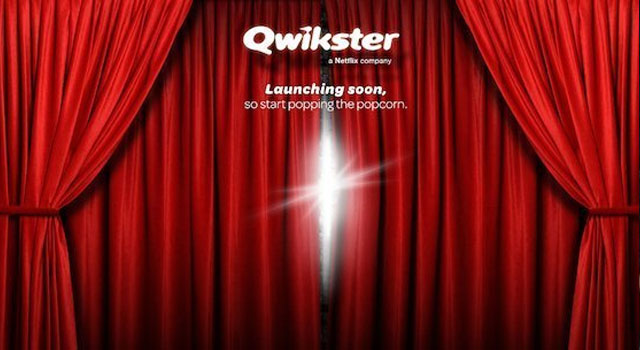 On Sunday night, Netflix CEO, Reed Hastings made the announcement that the company would split their DVD-by-mail and instant streaming services into two separate companies, in a post on the Netflix blog and in an email sent out to subscribers.

While the streaming service will continue to carry the Netflix name, the DVD-by-mail service will now be called “Qwikster.”

The post also apologizes to subscribers for the sudden price increase a few months ago and the lack of explanation for it. “It is clear from the feedback over the past two months that many members felt we lacked respect and humility in the way we announced the separation of DVD and streaming and the price changes. That was certainly not our intent, and I offer my sincere apology. Let me explain what we are doing.” wrote Hastings.