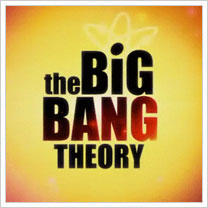 Star Trek: The Next Generation‘s Wil Wheaton and Brent Spiner will return to the small screen together as part of an upcoming episode of The Big Bang Theory.

Wheaton, who has appeared on previous episodes of the show, will return as the nemesis of Sheldon Cooper (Jim Parsons), who throws an exclusive party, with a guest list that includes Brent Spiner.

“It’s fun for me to meet the Star Trek actors because I grew up with these guys and it adds a little level of reality to the show that allows our hard core scientists to get a little silly around Star Trek actors.” Big Bang Theory‘s executive producer, Chuck Lorre told TV Guide.

Former Star Trek writers David Gerrold and D.C. Fontana will also be part of the episode, which airs October 13th. 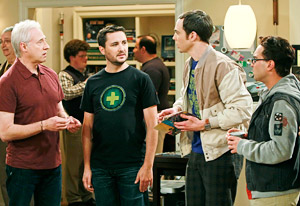 In this article:Brent Spiner, Wil Wheaton