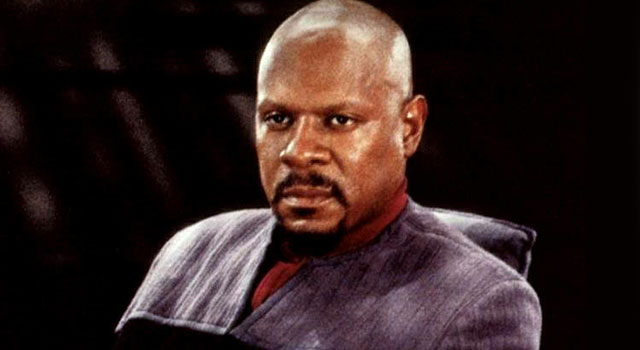 As of Saturday, Netflix began streaming every episode of Star Trek: Deep Space Nine. All seven seasons of the third Star Trek series are now available to Netflix customers who subscribe to their online streaming service.

All 176 episodes are presented in their original 4:3 format.

For non-subscribers, Netflix is offering a free one-month trial of the service. Regular plans, which include online streaming to your computer or Netflix-ready device begin at $7.99 per month.

Which DS9 episodes are you most looking forward to watching again or seeing for the first time? 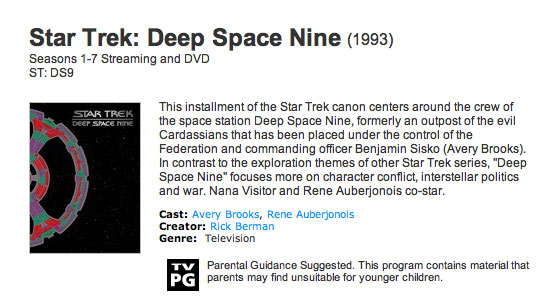