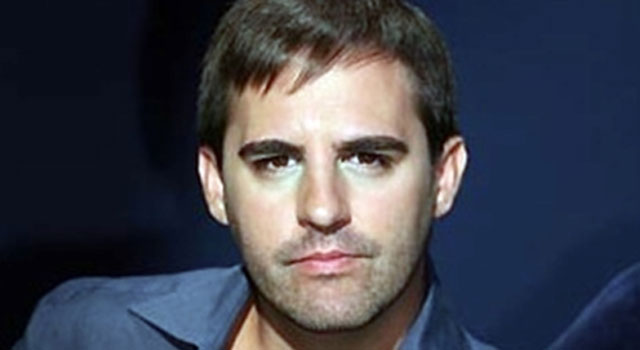 In a recent interview, Star Trek (2009) co-writer/producer Roberto Orci and Star Trek comic book writer Mike Johnson discussed the progress of the next Star Trek film and discussed how the comic ties in with it.

Orci gave a brief update on the progress of the next film, saying “The cast is excited. We have a director. We’ve started scouting locations. The second time around the crew is already together from the start, so we can jump right into the adventure.”

“The cast is excited. We have a director. We’ve started scouting locations.”

Additional episodes of Star Trek: The Original Series are planned to be retold in upcoming issues. “Each episode will be told in two issues, so in issue #3 and #4 we will revisit the events of “The Galileo Seven.” I’m excited about this one because it’s a Spock-centric story that explores his brief experience as a commanding officer and how he was affected by losing command of the Enterprise to Kirk in the last movie.” Johnson said.

“Re-visiting original episodes in the new timeline is great for two reasons. First, we can do things we can’t do in the movies, simply because we don’t have the time to explore so many different adventures in the course of one film. And second, it’s so much fun to revisit the classic stories. Imagine being invited to jam with your favorite band. The classic songs will never change, but you get to play them in a new way.” Orci added.

Discussing how much the comic book will tie in to the next film, Johnson said “Very much so, much in the way that the “Countdown” series set up backstory for the last movie. It’s fantastic to have Bob’s input, because he can steer us clear of story elements that might conflict with what’s coming up in the next movie, and we can lay in subtle clues to what’s coming up so that once you see the new movie you can go back and see how it evolved in the comics.

For more from Roberto Orci and Mike Johnson, visit StarTrek.com.

In this article:Interview, Roberto Orci