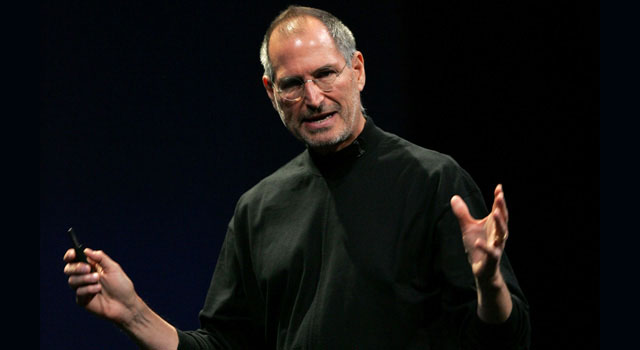 Steve Jobs passed away on Wednesday, at the age of 56 — leaving behind a legacy and vision, which has shaped technology and will continue to live on within many of us.

When Jobs introduced the iPad in 2009, Star Trek fans were immediately reminded of technology used in several episodes of Star Trek: The Next Generation, Star Trek: Deep Space Nine and Star Trek: Voyager, the PADD.

On Wednesday, after news of Jobs’ death broke, it took only a few minutes for #RIPSteveJobs to become a trending topic on Twitter, with several Star Trek personalities chiming in.

Star Trek (2009) co-producer, Damon Lindelof wrote “Steve Jobs. On behalf of every dreamer sitting in his or her garage who is crazy enough to try to change the world, you will be missed.”

How are you remembering Steve Jobs?