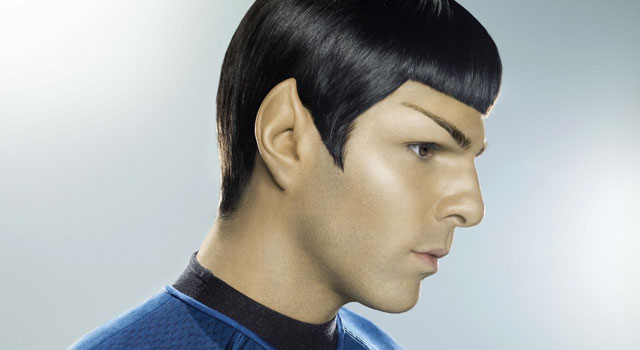 In a recent interview with the Orlando Sentinel, Zachary Quinto discussed the current status of the Star Trek sequel, being typecast as “the smart guy” and his new film, Margin Call.

“I have physical training and other ways of prepping for it. None of us have seen the script. We’re all very curious to see where he’s taking us this time. We’re going on rumors, little hints here and there, stories we’ve been told.”

“Starting my production company is something that Star Trek allowed me to do,” Quinto said.

Produced by Quinto’s company, Before the Door, Margin Call is a film about the 2008 financial meltdown of Wallstreet.

Read the entire interview with Zachary Quinto at the Orlando Sentinel.