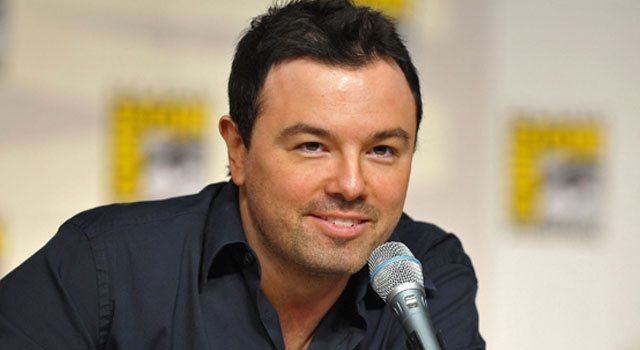 In a recent interview with The Hollywood Reporter, Seth McFarlane, creator of Family Guy and The Cleveland Show, discussed rebooting the Star Trek franchise on TV.

“I don’t know who would give me the keys to that car,” McFarlane said, on the topic of Paramount allowing him to reboot Star Trek on television.

“But I’d love to see that franchise revived for television in the way that it was in the 1990s: very thoughtful, smartly written stories that transcend the science fiction audience.” he continued.

Watch the video clip embedded below.

Read the entire interview with Seth McFarlane at The Hollywood Reporter.