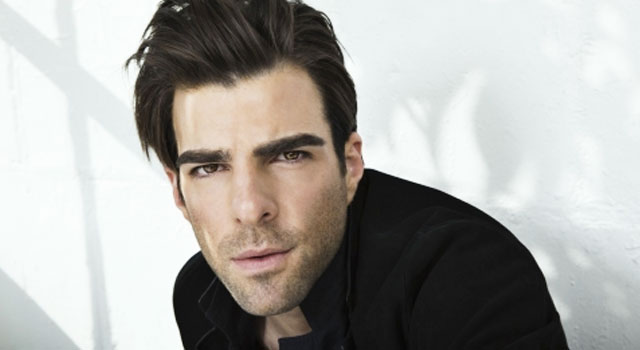 “As a gay man I look at that and say there’s a hopelessness that surrounds it,” Quinto said, “but as a human being I look at it and say ‘Why? Where’s this disparity coming from, and why can’t we as a culture and society dig deeper to examine that?’ We’re terrified of facing ourselves.”

Quinto discussed Jamey Rodemeyer, a teenager who committed suicide after being bullied for being gay, on his blog.

“In light of Jamey’s death — it became clear to me in an instant that living a gay life without publicly acknowledging it — is simply not enough to make any significant contribution to the immense work that lies ahead on the road to complete equality. Our society needs to recognize the unstoppable momentum toward unequivocal civil equality for every gay lesbian bisexual and transgendered citizen of this country.”

Watch Zachary Quinto’s “It Gets Better” video below.