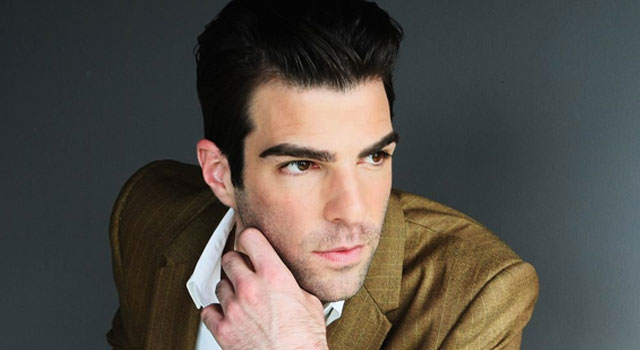 Zachary Quinto has received an incredible amount of support from fans and fellow celebrities around the world through Twitter, Facebook and blogs after publicly announcing he is gay, over the weekend.

While at the premier of his film Margin Call, on Monday night in New York, Quinto said “I feel so incredibly grateful to all of the people who’ve reached out to me directly or indirectly or just in spirit and I feel really, really like my entire future is laid out in a different way and it’s thrilling and scary and overwhelming,”

“There’ve been people on this path who were much bigger trailblazers than me who did this at a time when it was even harder…and if me standing up and making some kind of acknowledgement and declaration helps that then I can’t ask for anything more out of my life.”

At the premier, Quinto told Cinema Blend that Star Trek 2 was on the “imminent horizon,” and that he was headed back to back to LA to get to work on it after Margin Call‘s release.