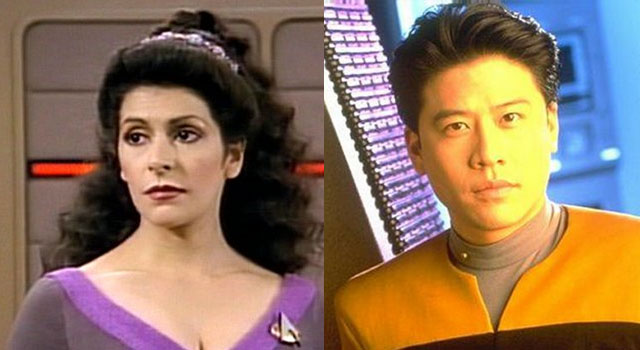 The Comikaze Expo debuts at the Los Angeles Convention Center next month with a a guest list which includes celebrities from film, television and comics.

Single day passes are available for $12 and two-day passes for $20.

Special VIP passes are also available for $60, which includes a two day pass, two cut in line passses, a VIP gift bag, and access to Comikaze VIP party, for those over 21 years old.