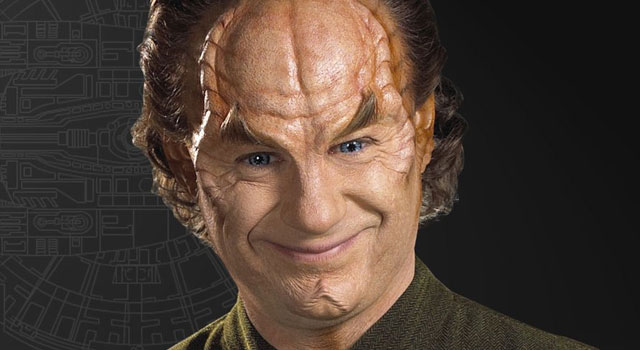 Today, Creation Entertainment announced Marina Sirtis and John Billingsly have both been added to their Official Star Trek Convention in Las Vegas next year.

The 2012 convention will celebrate the 25th anniversary of Star Trek: The Next Generation and will take place at the Rio All-Suite Hotel & Casino in Las Vegas, August 9th – 12th, 2012.

UPDATE: On Wednesday, November 2nd, Creation announced both LeVar Burton and Robert Picardo have been added to the lineup.

In this article:Conventions and Events, John Billingsley, Marina Sirtis, STLV