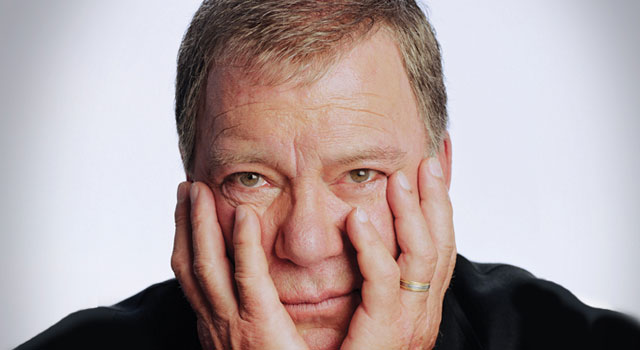 William Shatner’s documentary, The Captains is now available for instant streaming on Netflix.

The Captains, which premiered on EPIX in the US in July and on Movie Central in Canada in October, follows Shatner as he meets with fellow on-screen Star Trek captains, including Avery Brooks, Kate Mulgrew, Patrick Stewart, Scott Bakula and Chris Pine. The film explores how the role of how playing a Starship Captain has affected them and made each actor an integral part of pop-culture.

For those without Netflix streaming, The Captains was released on DVD on October 18th and is available through Amazon.

Watch the original EPIX trailer below.