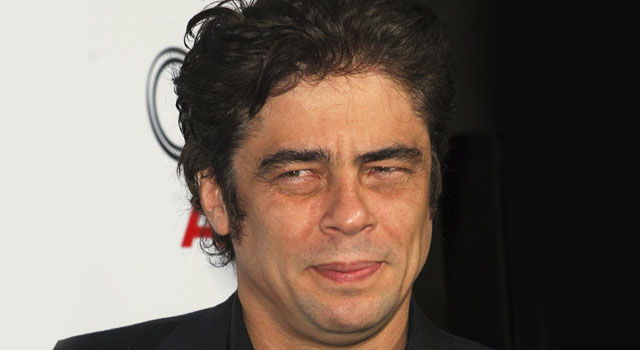 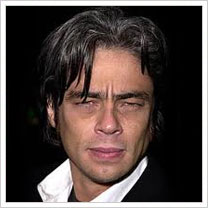 Benicio Del Toro, who is known for his work on Fear and Loathing in Las Vegas, Snatch, Traffic, Sin City and The Wolfman, is heavily rumored to be offered the role of the villain in J.J. Abrams’ next Star Trek film.

According to Variety, Del Toro was possibly offered the role over the weekend.

Insiders report that he has already met with Abrams, but has been kept in the dark on the details of the role, in hopes of keeping it a secret.

TrekNews.net will keep you updated on any developments to this situation as news becomes available.

Do you think Del Toro would make a good Star Trek villain? Leave your thoughts in the comments below.