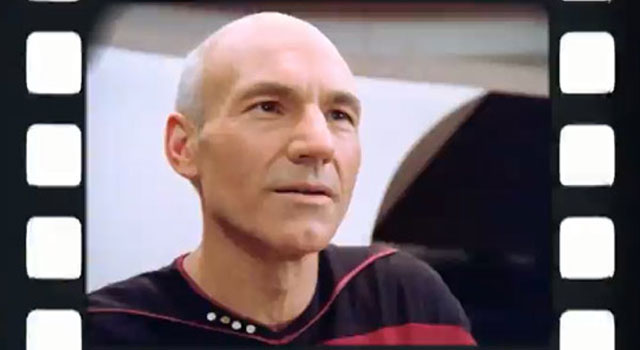 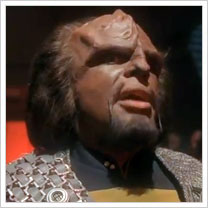 CBS Home Entertainment has posted a new trailer for the upcoming release of Star Trek: The Next Generation remastered in high-definition on Blu-ray with side-by-side scene comparisons.

The new trailer also features some brief clips from each of the sampler disc’s episodes, “Encounter at Farpoint”, “Sins of the Father” and “The Inner Light”.

RELATED: CBS Addresses Issue with the Upcoming Release of TNG – The Next Level on Blu-ray

Watch the new trailer below.