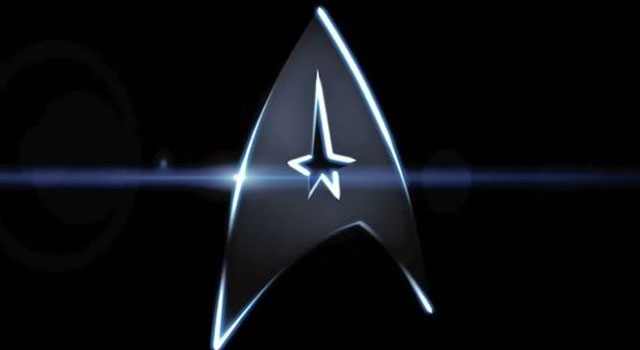 Back in September, I wrote a Federation Follies column about what a Star Trek series on TV today might look like, and my pitch was fairly ludicrous (at least, I hope it was).

TrekNews has visited the topic in a more serious light on a few occasions, and I think the question has been on every Trek fan’s mind at some point since Enterprise was cancelled: Why isn’t there any new Star Trek on television? The Trek franchise got one heckuva shot in the arm in 2009; one would think the viewing public’s interest would be primed.

So where’s our weekly fix?

Two recent articles by Graeme McMillan on Spinoff Online got me thinking about it again and are interesting reading for Trek fans. Both articles raise some great points, and are great starting-points for debate (I, for one, think McMillan missed the fact that Deep Space Nine often DID have a long-running storyline and a focus on the character’s private lives). Ultimately, though, I was left wondering: do we really want Star Trek back on television? Would the franchise benefit from that? I’m certainly not qualified to answer that definitively, but I do have a few thoughts on it:

Challenging Television Can Be A Difficult Sell

One of Star Trek‘s great strengths is presenting challenging social issues in the context of sci-fi adventure, and giving audiences intellectual conundrums to puzzle over. Recently my wife and I watched an episode in which a strong desire for security and the preservation of the United Federation of Planets lead to rampant paranoia, military trials, unwarranted surveillance, and fear-mongering (“The Drumhead”). This was followed by an episode dealing with a society that showed their respect for life and the dignity of the aging by mandating the death of their citizens at age 60, and citizens of “our” society (The Federation) trying to understand and ultimately accept the accompanying ritual (“Half a Life”). How well these episodes dealt with these issues is up for discussion, but the fact that these hard questions were posed to the viewer at all is still unusual compared to most of what I see on TV. 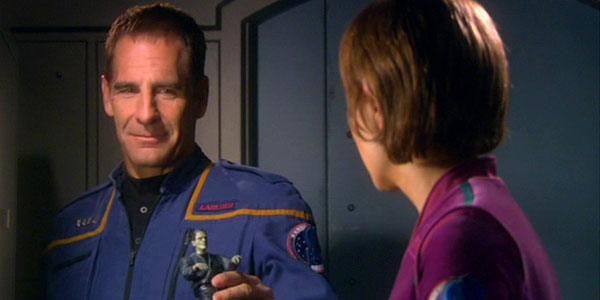 Archer & T’Pol from the final episode of Enterprise, “These Are the Voyages”

More Is Not Always Better

I love Star Trek and I’m always excited for more, but with so many series, books, comics, movies, and games to enjoy already, is more necessary? As anyone who has watched a sitcom go on long past its prime can tell you, pushing a premise too far for too long can dilute and weaken it to the point of irrelevance. A new movie every two or three years is one thing; but a new hour of programming each week for the better part of a year, for multiple years? That could be great or terrible… or worse: mediocre. Perhaps this type of thinking comes from years of reading superhero comics, where the stories seldom (if ever) end and the characters just keep getting recycled and reused. There’s a lot to be said for a story having a definite beginning, middle, and end. A television series can have that as well (see: Deep Space Nine) but the chances for that seem slim in the current entertainment climate. Also, the strength of the story (and its resultant staying-power) depend quite a bit on the next point: 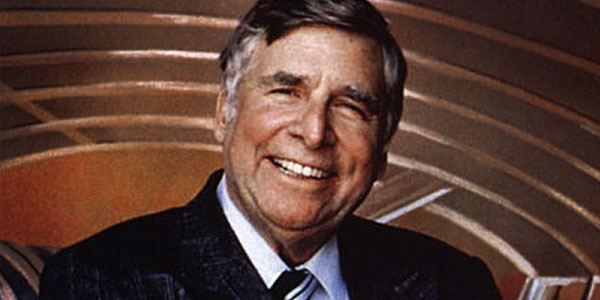 Who Will Be The Gene Roddenberry of This New Trek Generation?

Granted, I wasn’t watching TV in the sixties; heck, my parents were in elementary school when Star Trek first premiered. My understanding, though, is that most of these issues were just as problematic then… but Gene Roddenberry believed in his vision and fought hard to share it with the world. Roddenberry believed that Star Trek was important not just as entertainment, but as social commentary and education. He fought hard to “add a little color to the bridge” and make the show stand for something. In my humble opinion, you see that drive and social responsibility lacking in some of Enterprise and in the recent big-screen Star Trek. Now, I enjoyed Enterprise a great deal and I loved that big, loud, camera-flared movie; but it would be hard to argue that they were deep and socially relevant in the way TOS and TNG were. A Trekkie in the Hollywood community might finally push to get a series green-lit, but I’d be surprised to see one with the social conscience as well. No studio exec looking to “revitalize an old franchise” will treat it properly. If we want to see new Star Trek on television, and we want it to BE Star Trek, we need a crusader of sorts.

For the record, I would love to see Star Trek back on television, but part of me wonders if we’re better off just enjoying the amazing mythology we already have. Plus, with at least one new movie on the horizon, multiple comic book series, novels, and games to keep us busy, there IS still new Trek to be had. I suppose only the future has the answers… but as Star Trek fans, we all knew that already.

These are just my thoughts; I look forward to reading yours in the comments.

Willie Laundrie II writes “Federation Follies,” a weekly humor column which takes a look at the lighter side of Star Trek.