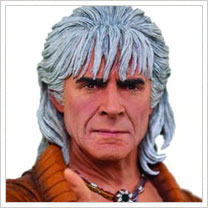 June 4th 2012 marks the 30th anniversary of the release of Nicholas Meyer’s Star Trek II: The Wrath of Khan.

To celebrate the “Khaniversary,” Titan Merchandise will be releasing a new maxi bust in their limited edition Star Trek Masterpiece Collection: Khan!

At 8” tall, the three quarter length bust includes a likeness of Ricardo Montalban’s unforgettable movie version of Khan and will retail for about $75 (US).

Look for the bust to go on preorder soon for a June 2012 release.

Every detail, from Khan’s memorable glove to Starfleet pendant are included. 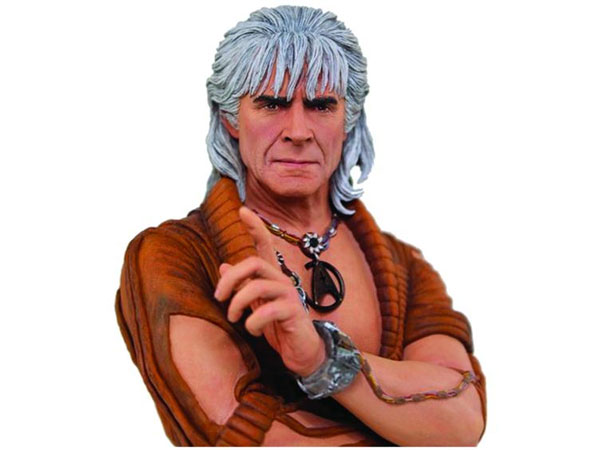