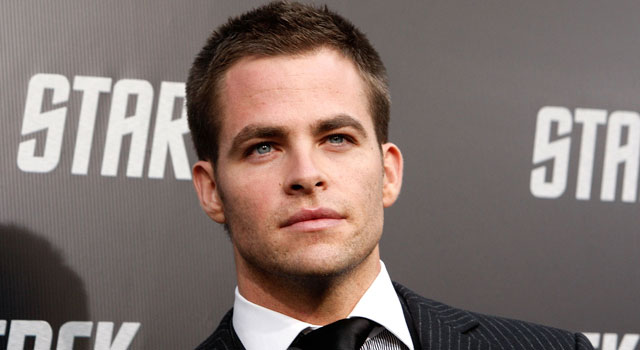 Chris Pine won over a great deal of skeptical fans in 2009 with his portrayal of Captain James T. Kirk in J.J. Abrams’ Star Trek reboot. Prior to the film’s release, fans questioned if anyone could replace William Shatner, in a role he’s so well identified with.

In a recent interview, Pine discussed the possibilities of Shatner returning for the sequel, which is scheduled to hit theaters in 2013.

“It just isn’t, quite honestly, my decision to make.” Pine said. “I think Mr. Shatner will forever be Captain Kirk. I think it would be, certainly, an interesting thing to bring him back. I don’t know if he necessarily wants to at this point or not. But it’s not my decision.”

Pine went on to discuss the first time he met Shatner.

“It was great. It was a very brief moment. It was at his charity event, so it had nothing to do with us meeting. It was more about raising money for his charity. But he was a lovely guy, really complimentary and very nice.”

With Leonard Nimoy returning as Spock (Prime) in the 2009 film, what do you think about a Shatner return in the upcoming sequel? Tell us what you think in the comments. 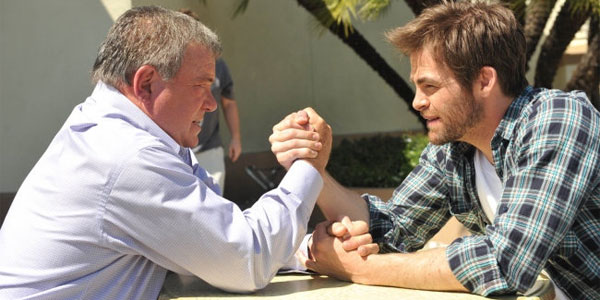