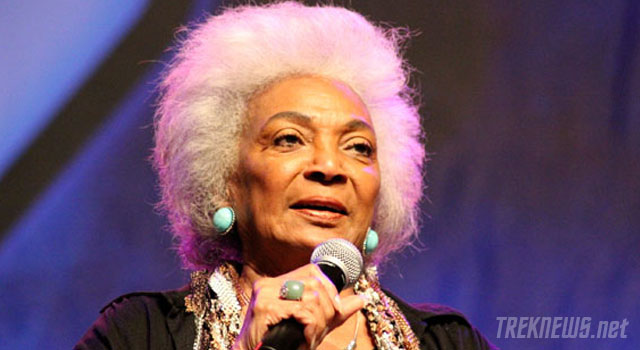 The documentary follows Roddenberry on a journey to understand who his father is an d the impact Star Trek had on it has impacted it’s fans.