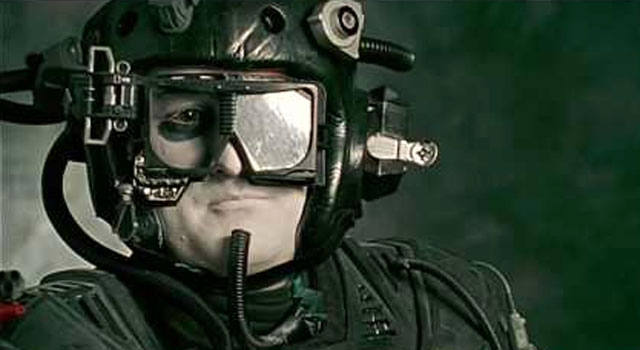 The documentary takes an in-depth look at how Star Trek creation has affected the lives of people around the world, for more than 40 years.

Watch some of the deleted scenes, as part of a Youtube series, entitled The Director’s Log, with Trek Nation Director Scott Colthorp, below.