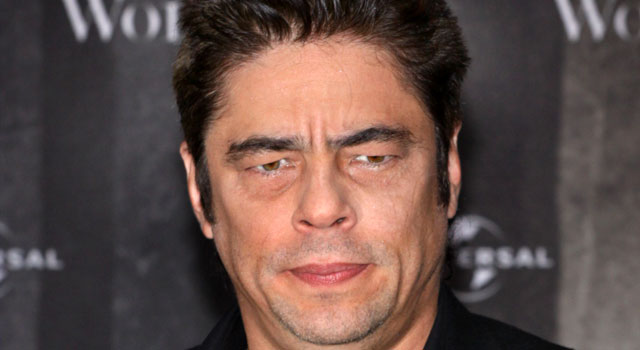 As we reported in early November, Benicio del Toro was heavily rumored to play the role of the main villain in the upcoming Star Trek sequel. Director, J.J. Abrams even went on record, confirming interest in Del Toro.

As it turns out, that deal seems to have gone sour.

In news first reported by New York Magazine’s Vulture, the two parties were unable to come to a monetary agreement for the role.

After rampant speculation that Del Toro would play the ultimate Star Trek villain, Khan Noonien Singh, Abrams denied that was the intended character. However, Vulture cites a highly placed source that Khan is indeed the sequel’s villain.

Abrams and crew will now have to move quickly to find a replacement for Del Toro as filming is slated to begin next month.