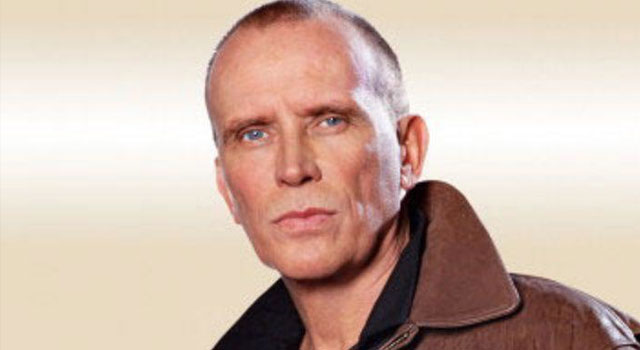 Peter Weller, most famous for his role in the 1987 film Robocop, has been tapped by J.J. Abrams for the upcoming Star Trek sequel.

While specifics of Weller’s role in the film have not been disclosed, he will join the returning cast of Chris Pine, Zachary Quinto, Karl Urban, Zoe Saldana, Simon Pegg, John Cho and Anton Yelchin.

Weller has recently appeared in episodes of Dexter, Fringe and 24.

As we previously reported, the Star Trek sequel will begin shooting on January 15, 2012 and is scheduled to be released on May 17. 2013.

JJ Abrams’ team of Roberto Orci, Alex Kurtzman and Damon Lindelof are currently working on a draft of the film to ensure their vision and the budget set by Paramount match up. Production Designer, Scott Chambliss will again lead the design team for the film.

In this article:JJ Abrams, Peter Weller, Star Trek Into Darkness