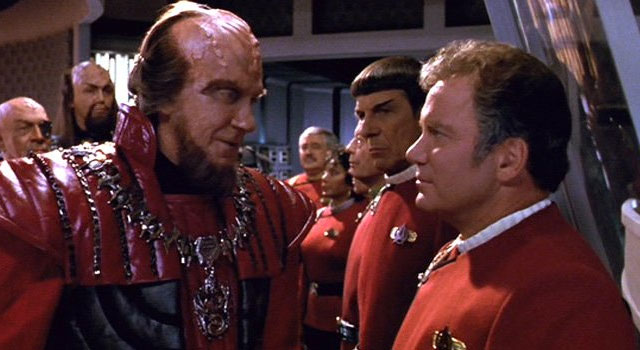 Star Trek VI: The Undiscovered Country premiered 20 years ago today, on December 6th, 1991, the last feature film with the original crew of the U.S.S. Enterprise. Directed by Nicholas Meyer, it often vies with The Wrath of Khan and The Voyage Home as the best of the original movies.

To celebrate this anniversary, today we’ll take a look back at the release of The Undiscovered Country and the merchandising that went along with it.

Watch the original theatrical trailer below.

Ironically, the most popular of the original films usually resulted in the least amount of merchandising. Star Trek VI, however, had a fair share of excellent and fun items to remember the film by. 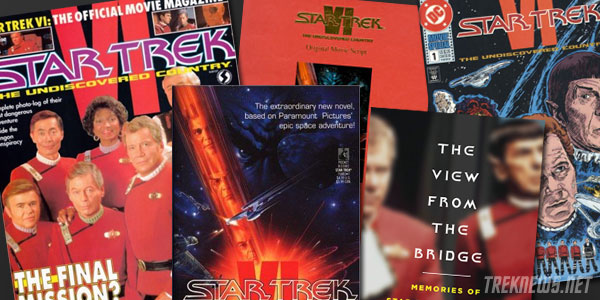 Star Trek VI continued the tradition of Trek films being adapted in print form. A comic book adaption from DC Comics, in both regular and deluxe editions, was available, as the novelization of the film by J.M. Dillard. TUC also had a Starlog magazine commemorative issue and an album feature 8 images from the film in lobby card size.

Premiere Magazine included Star Trek VI in its collection of great scripts released to the public, featuring photos from the movie and sold at stores such as Suncoast during the 1990s.

In 2010, director Nicholas Meyer released his film memoirs, which includes an excellent chapter on the making of The Undiscovered Country.

While there was no trading card set released at the time of the film, companies such as Rittenhouse Ltd. have released TUC cards, including autograph and costume cards, subsequently.

There wasn’t a toy line for Star Trek VI at the time of its release, however Playmates Toys offered a Chang and Martia 4.5” action figure as part of their “Classic Movies” collection in 1995. 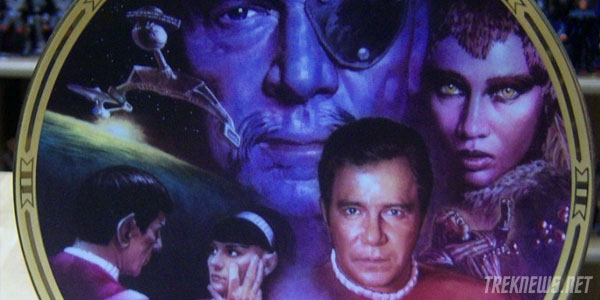 Film posters were available in both theater formats and retail versions. One of the more unique posters was the unobstructed cover artwork from the April 1992 Cinefantastique issue about Star Trek VI. 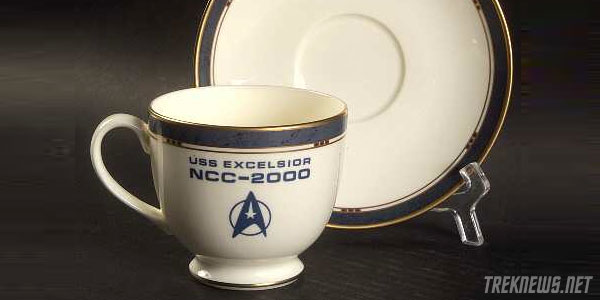 Star Trek VI included a variety of tchotchke items, such as mini picture viewers and blankets (which were the idea of director Nicholas Meyer). Also, because of the Captain Sulu coffee cup which ominously breaks at the start of the movie, a line of Star Trek fine china products were introduced. The newest Star Trek VI item is very cool mini replica of the Gorkon cane which is included in the deluxe version of the new Klingon Monopoly game.