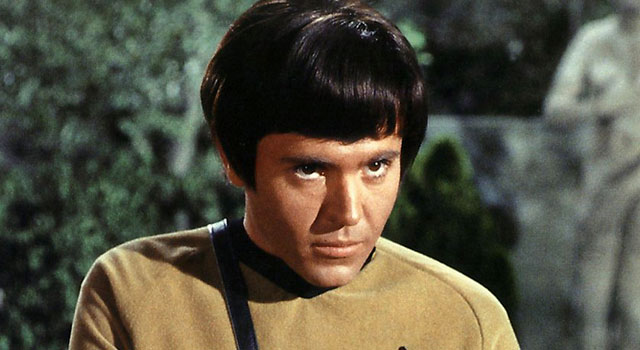 Creation Entertainment’s annual Official Star Trek Convention in Las Vegas will return to celebrate the 25th anniversary of Star Trek: The Next Generation on August 9-12 at the Rio Suites Hotel.

Read our recap of the 2011 convention.

Who else would you like to see added to the 2012 lineup? Tell us in the comments.