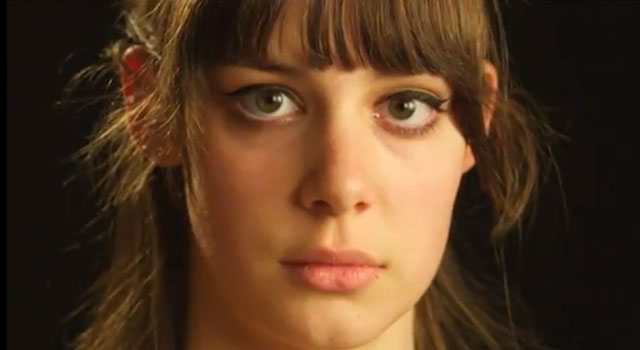 Fresh off last month’s Science Channel premier, Trek Nation director, Scott Colthorp has another project in the works which also involves an element of Star Trek. His next documentary, The Good, True and Beautiful, examines the feelings and thoughts of human beings.

RELATED: Trek Nation: A Star Trek Documentary Like No Other [Review]

The “The Good, True, and Beautiful” is a feature-length documentary that illuminates humankind’s potential through the bringing-together of the best thinkers in science, art and morality.

For most of history the ‘three lenses to the divine’ — often called morality, science, and art — have become the best descriptors of Humankind’s potential.

Often times, these primary values compete for dominance. Sometimes one holds sway at the expense of the others, like the Church of the 17th century, or scientific-materialism of the 20th century. But, ultimately they all share a common goal — to satisfy humankind’s hunger to explore all of life’s possibilities.

“The Good, True, and Beautiful” documents Humankind’s maturation toward deeper feelings, truer thoughts, and greater inclusiveness that considers the welfare of more beings. By assembling the brightest integrated thinkers, we hope to prove that beauty, truth and goodness work in tandem to advance culture’s consciousness and humankind’s potential.

In this article:Trek Nation, Video