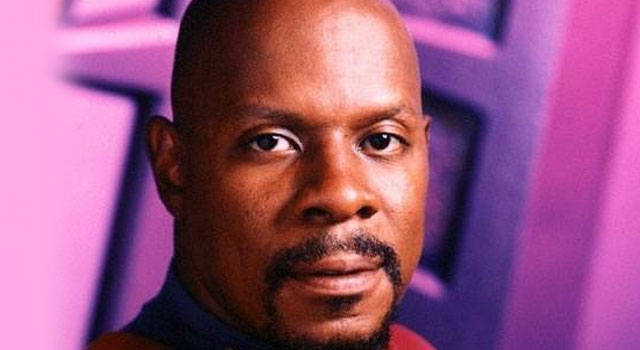 Today, Creation Entertainment announced Avery Brooks has been added to their Official Star Trek Convention in Las Vegas next summer.

Brooks, who played Captain Benjamin Sisko for seven season on Star Trek: Deep Space Nine will join two previously announced Star Trek captains, William Shatner and Kate Mulgrew. He is scheduled to appear on stage and will be available for autographs on Sunday, August12th.

Promoted as a celebration of the 25th anniversary of Star Trek: The Next Generation, the 2012 convention will take place August 9-12 at the Rio Suites Hotel.

Read our recap of the 2011 Las Vegas Star Trek Convention.

Who else would you like to see added to the 2012 lineup? Tell us in the comments.