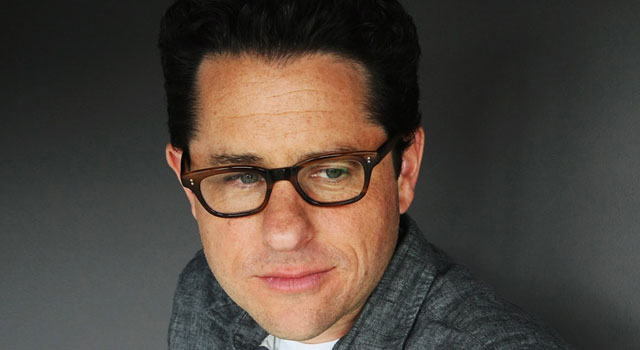 While at the premiere for Mission: Impossible: Ghost Protocol, J.J. Abrams gave an update on the progress of the upcoming Star Trek sequel.

Abrams, who spoke to MTV’s Josh Horowitz, talked about what he learned from making the 2009 Star Trek film,

“It’s a little early to be talking about Star Trek, but I will say that they wrote — the three writers, Damon [Lindelof], Bob [Orci] and Alex [Kurtzman] — they wrote the most amazing script, and I’m thrilled to get a chance to direct it. It’s totally mine to screw up, so if you don’t like it, it’s completely on me. Our sets are almost done, so we’re going to go back and start shooting next month.” said Abrams.

“I’m sure, like many people, you see what you do and you go, ‘I really could have done that one better, I should have done that, that was a mistake, more of this, less of that.’ You always do that. I’m hoping that as we do the next one, all the mistakes that I’ve made that I’ve hopefully learned from, I can bring to this one and hope make it better.”

Abrams went on to discuss shooting on 2-D film and converting it for a 3-D release.

“We’re shooting on film, 2-D, and then we’ll do a good high-end conversion like the Harry Potter movie and all that. Luckily, with our release date now we have the months needed to do it right because if you rush it, it never looks good,”

He went on to talk about releasing the film to IMAX theaters.

“We were talking about and I would love to do it. IMAX is my favorite format; I’m a huge fan,” he said.

In this article:Interview, JJ Abrams, Star Trek Into Darkness, Video