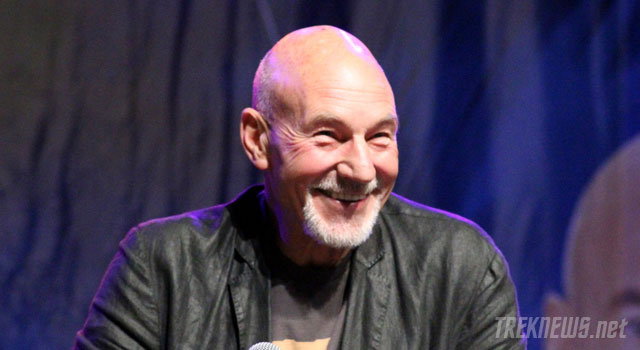 This week, Creation Entertainment announced Sir Patrick Stewart has been added to two of their conventions in 2012, May 4th – 6th in the Philadelphia area and June 9th – 10th in Nashville.

Stewart, who played Captain Jean Luc Picard on Star Trek: The Next Generation, will headline the conventions, which are being promoted as celebrating 25 years of TNG.

Tickets for the Philadelphia area convention are currently on sale at Creation’s website.

In this article:Conventions and Events, Creation Entertainment, Patrick Stewart