The first is a 10” Captain Kirk Cookie Jar, a companion piece to the previous released Spock jar. 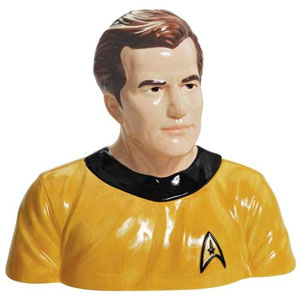 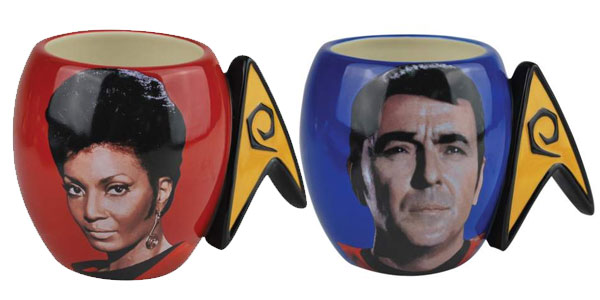 Finally, there will be a Delta Command Insignia Salt and Pepper Shaker. At 4.25”, the two shakers will join together via a magnet to create Starfleet’s most famous symbol. 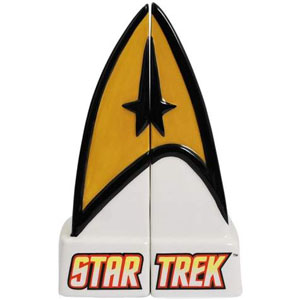 All of these items are expected to be available during the first quarter of 2012.