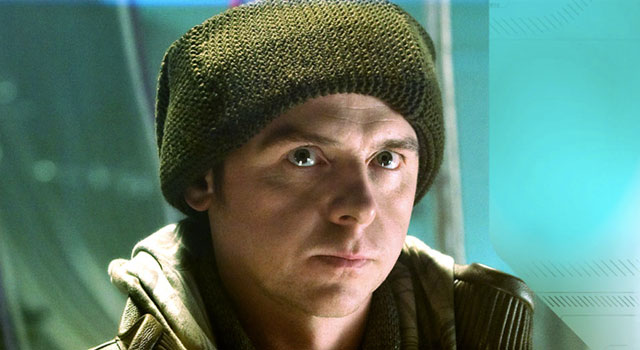 While on a promotional tour for his new film Mission: Impossible – Ghost Protocol, actor Simon Pegg discussed his preparation for the upcoming Star Trek sequel.

When asked about Star Trek, Pegg told the Chicago Sun-Times “It’s all a “go.” I’m preparing to fly out to L.A. in the new year and start working on Star Trek. I can’t wait to get back to it.”

“I do love Scotty and it’s so much fun playing him. I love the way he was portrayed in the last film. Scotty is slightly annoyed. He has been abandoned on this planet. Now, he’s abroad the Enterprise looking after this big sexy ship.” he added. 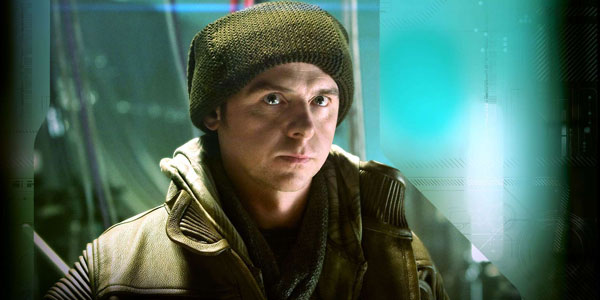 The Star Trek sequel is scheduled to be released to theaters on May 17, 2013 and will begin initial filming later this month.