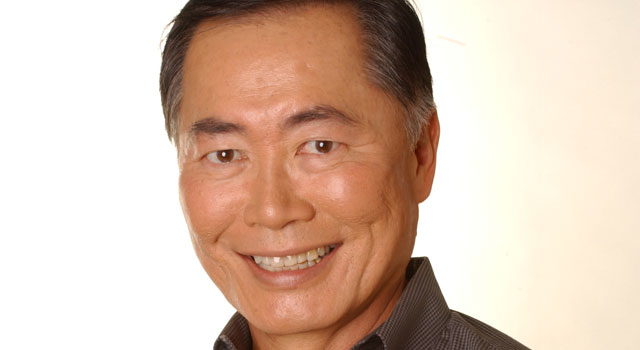 Star Trek‘s own George Takei has been named as one of the contestants for the upcoming season of Donald Trump’s hit reality television show, Celebrity Apprentice.

Takei, who played the original Hikaru Sulu on Star Trek will join 17 other celebrities vying for a $250,000 prize to be donated to a charity of their choosing. Takei’s chosen charity will be the Japanese American National Museum. 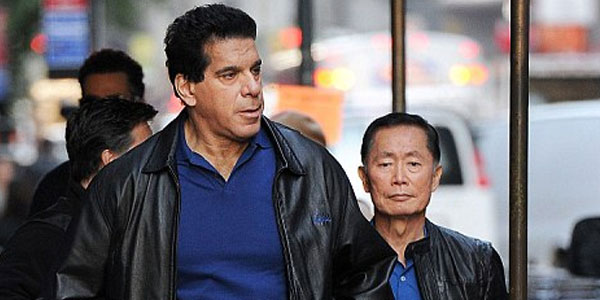 In this article:George Takei, TV