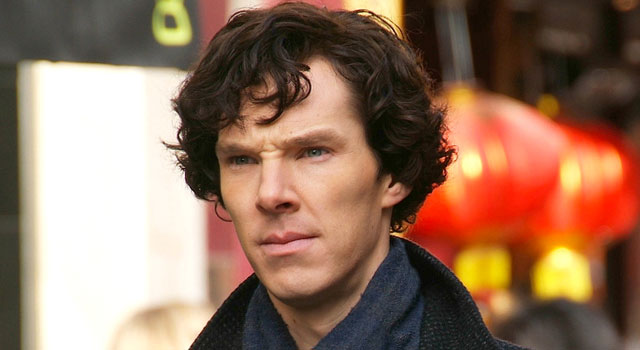 British actor and star of BBC series Sherlock, Benedict Cumberbatch, has been cast to play the villain in the upcoming Star Trek sequel.

When news broke a few weeks ago that Benicio del Toro was not able to come to terms on the role, speculation and rumors of who would play the film’s villain became at hot topic. Edgar Ramirez and Jordi Molla were both rumored to be possible replacements, making the casting of Cumberbatch a surprise to many.

Variety is reporting that this is indeed the same role Ramirez auditioned for in December.

The 36 year-old actor has been busy as of late, landing roles in War Horse and Tinker Tailor Soldier Spy. He’ll also be playing “Smaug the Dragon” and voice the “Necromancer” in The Hobbit: An Unexpected Journey and The Hobbit: There And Back Again.

Cumberbatch joins Noel Clarke, Alice Eve and Peter Weller along with the returning main characters as actors who’ve been cast for the film.

The Star Trek sequel is scheduled to begin filming later this month and will be released May 17, 2013.

In this article:Benedict Cumberbatch, JJ Abrams, Star Trek Into Darkness