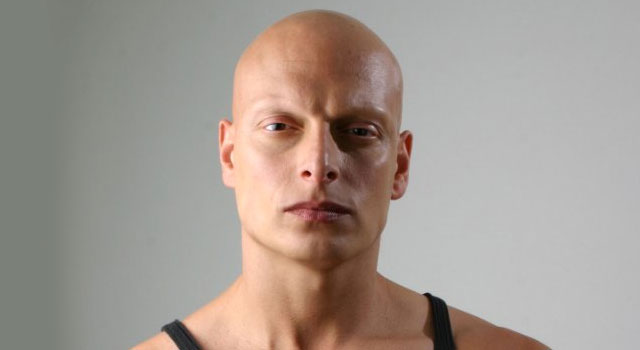 English actor Joseph Gatt is the latest addition to the cast of next summer’s Star Trek sequel.

Gatt, the third British actor to be signed on for the film joins previously-cast Benedict Cumberbatch, Noel Clarke and Alice Eve along with Peter Weller, Nazneen Contractor.

Gatt’s most prominent role was in last summer’s Thor film, where he played the Frost Giant Grundroth.

No word yet on what character Gatt will play in Star Trek.

The film is set to begin initial filming this Thursday and will be released to theaters on May 17, 2013.