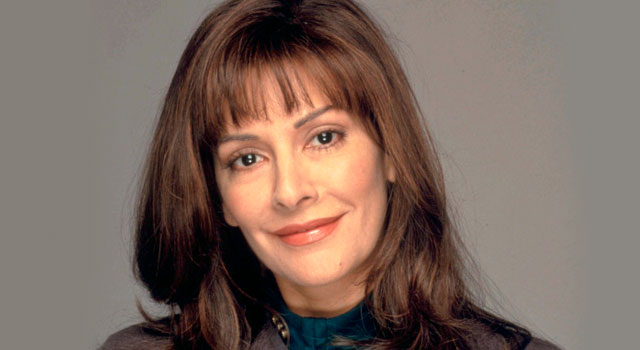 In a recent interview with SciFi4Me, Star Trek: The Next Generation star Marina Sirtis discussed the possibilities of appearing in an episode of the Star Trek: Phase Two fan series, TNG’s lasting effects on the television industry and the show’s contribution to the Star Trek franchise.

When asked if she had any interest in doing a web series, such as Star Trek: Phase Two, Sirtis said “I’m a Luddite. I don’t know if you’re audience know what a Luddite is. Back in the Industrial Revolution in England, the Luddites were the people that went around smashing the machinery because it was taking jobs away from people. I feel a bit like that, because I hate technology, and I do worry that we’re losing so many jobs that are now being done by machines. And it worries me. What are we going to do with all these people that aren’t working?”

“So, on a certain level, I’m “anti” that whole concept. But I think what’s going to happen – because right now, I think those series aren’t really being produced by studios or real professional producers who do it as their jobs.” she added. 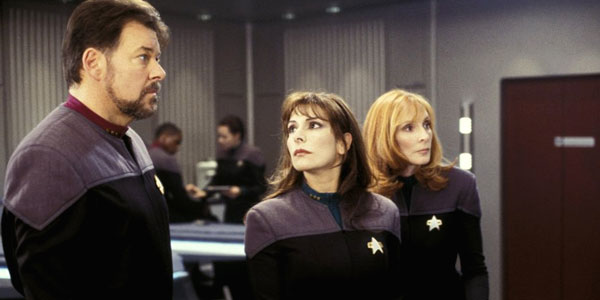 Sirtis went on to discuss TNG’s lasting effects on the television industry, saying “I think we were like the template. I don’t think a lot of people realize how our show opened the door to so much in show business in Hollywood, because we were the first drama that was made for syndication. Before we came along, it was just reruns of sitcoms, talk shows and game shows in syndication. And we were the first show that was actually made for syndication. And so that opened a whole avenue in Hollywood.”

“I think that our show basically kept the conventions [going], this whole arena is something that we built. I mean, it existed before we came along, but we made it huge, the fan base that we brought to Star Trek. And then that continued on, so I think sometimes our show is not given the credit it deserves. The original show, obviously, gets a lot of credit because they were the first. But we opened a lot of doors in Hollywood.”

In this article:Interview, Marina Sirtis, Star Trek: The Next Generation